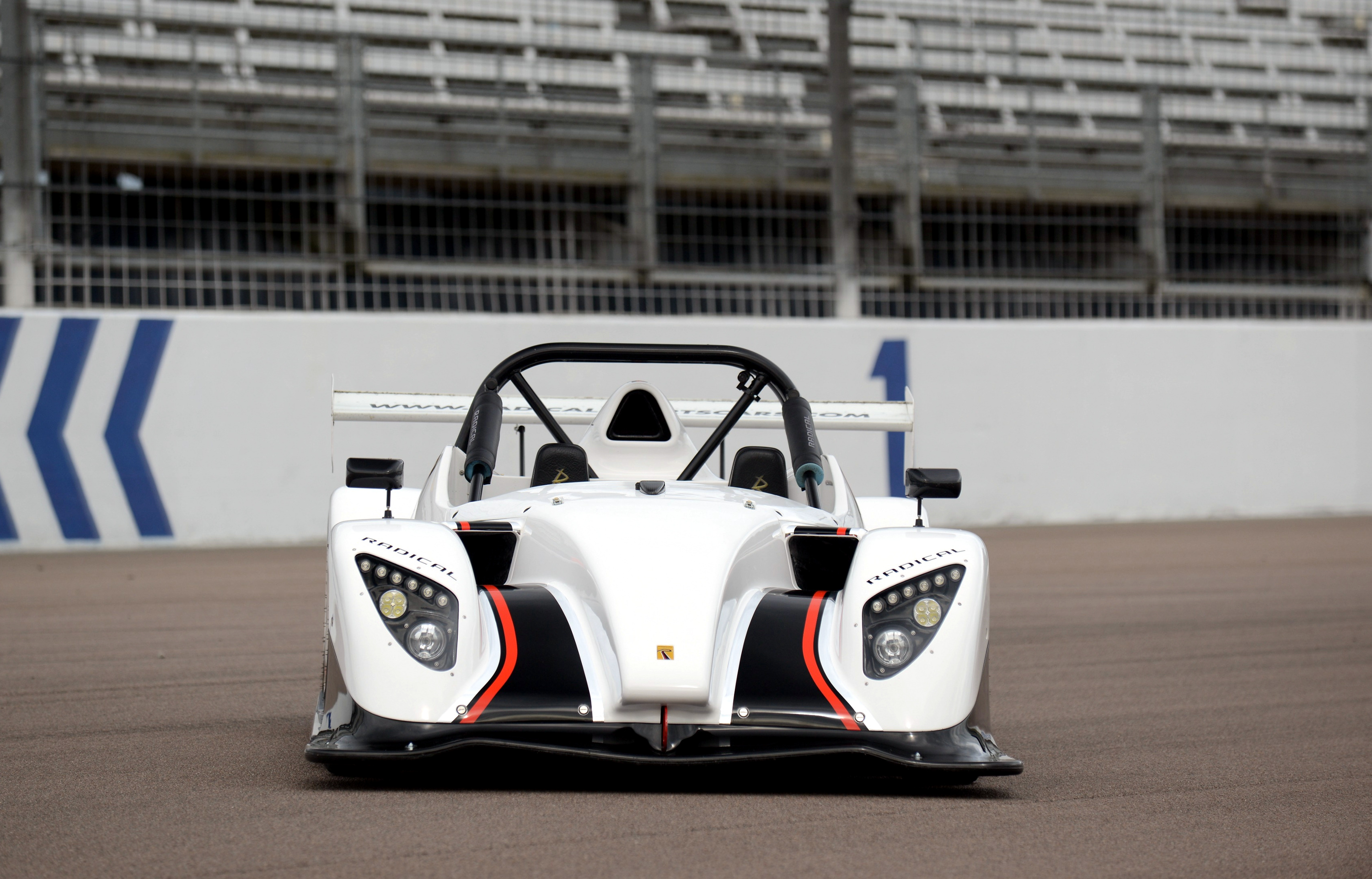 All new for 2017, the Generation 2 SR1 has been substantially revised with dramatic new styling, improved aerodynamics and updated electronics, while staying true to the same focussed sports-racing car which offers value-for-money and an excellent safety record. The result is a stunning all-round package designed to give the novice circuit driver direct performance feedback and inspire confidence to perform to their full potential.

Inside, the Generation 2 SR1 features a high-quality new interior and ergonomically improved carbon composite dashboard, which for the first time will share the same AiM MXL2 electronic display system as its SR3 stablemate. All designed with the entry-level racer in mind.

The same successful mechanical specification remains at the SR1’s core, the 1340cc 4 cylinder RPE-Suzuki engine delivering 175bhp and 130 lb-ft of torque via a six-speed sequential gearbox. Weighing just 490kg, the SR1 offers 0-60mph in 3.5 seconds and a top speed of 138mph, while boasting a power/weight ratio of 375bhp/tonne.

In addition to the SR1 Cup, the second generation SR1 is eligible to compete in the successful UK Radical Challenge Championship, with further racing opportunities available worldwide via official single-make series running on four continents. The new SR1’s mid-season launch allows competitors to get to grips with the new machine throughout the remainder of the 2017 season, in preparation for a full 2018 campaign.

Alex Mortimer, Radical Sportscars Motorsport and Engineering Director, enthused: “The 2017 SR1 is fantastic to drive. Like the current car, it’s easy to get to grips with and the new cockpit layout means everything you need to know and use is within easy reach. It feels good through all types of corners. There’s still a fantastic amount of grip, which is confidence inspiring for new, entry-level and experienced racers alike. It’s something we’ve worked hard to keep while making it fun to drive and be easy to control while exploring the limits.”

For in-depth SR1 specification and packages visit http://www.radicalsportscars.com/car/sr1/ The brand new Radical SR1 is now available exluisvely from AUH Motorsports in the UAE!