AUH Motorsports is the promoter and organiser of the Radical Middle East Cup Racing Series. 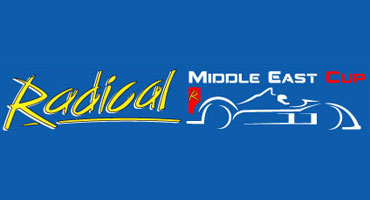 As part of AUH’s commitment to the Radical brand, AUH organises and promotes the single make racing series for Radical sports cars.

The Radical Middle East Cup has proved to be the most successful racing series in the Middle East, with grids now grown to a respectable 15 cars. With 2 drivers able to share a car in the mini endurance races, each event attracts upwards of 25 drivers of mixed cultures and nationalities.

The race series visits three of the best race circuits in the region, Yas Marina, Dubai Autodrome and Losail Circuit in Qatar. Each round features 4 hours of general testing, two 15 minute qualifying sessions and two 45 minute races with a compulsory pit stop.